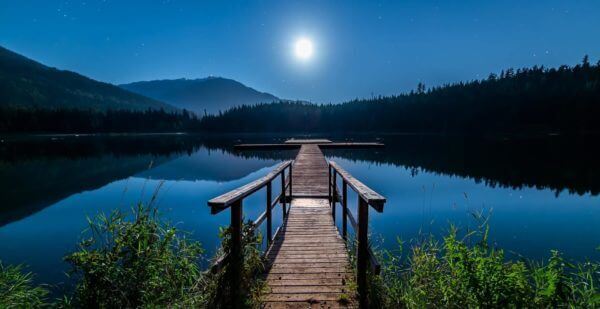 Most people who begin TCC lessons do so for physical reasons, but life-changing spiritual benefits can also be realized, said TCC originator Justin Stone. What may seem at first like a simple set of movements becomes a deeper practice over time. Here’s an article by Justin F Stone with an explanation, reprinted with permission from the Fall 1987 issue of The Vital Force.

Most people who come for T’ai Chi Chih lessons do it for physical reasons, either because of ailments or because they feel it will help them in the areas of energy, hypertension, etc. Thus, they think of TCC practice as a form of therapy, which it undoubtedly is. However, they may later find that they have derived much deeper– Spiritual–benefits that they did not expect.

How do these come about? How does TCC affect our Karma?

We are the products of our Habit Energies (Vasana in Sanskrit), and we in turn have built these Habit Energies. Thus it can be a vicious circle. When these Energies grow too strong they become Tendencies (Samskara in Sanskrit), and these may last through many lifetimes. These Tendencies are some of the reasons people have uncontrollable drinking problems–which they don’t understand–explosive temper outbursts, fits of despondency, etc. It is hard to fight against such things when you don’t know what you’re fighting.

How does all this begin? When there is a release of energy, accompanied by the mental stimulus associated with it, a Vritti (Sanskrit) or shallow groove is formed on the brain. Repeated release of the same energy–as when one finds solace in drink and therefore imbibes each time a  disappointment is encountered–develops the shallow groove into a deeper Habit Energy. This in turn takes over our lives. If you will introspect, you will find that most of our actions are habitual. We practice piano to develop these Habit Energies so our playing becomes “muscle memory”. We learn languages this way. Some actions become so habitual, such as shaving in the morning, that we often don’t remember whether we performed them or not.

So we are a product of these Vashanas, which we ourselves built! We are, in a sense, our own creators! We build our own Karma.

I have often spoken of the “Reciprocal Character of Mind and Chi” (“Prana” in Sanskrit). The character of the Chi greatly influences our State of Mind, and our State of Mind greatly influences ‘our’ Chi. How can we break into that circle to change influences for a more desirable effect? We do T’ai Chi Chih, circulating and balancing the Chi. As the Yin-Yang elements are brought into better balance, this not only balances the Chi but it also influences how we think. Ultimately we are what we think; this creates our Karma.

The state of someone’s Chi creates “vibes”, as we all know. Sometimes we meet someone and get “bad vibes” when that person’s Chi is out of balance. We can’t explain it–and we often ignore it–but we are reacting to that individual’s energy field. Such reactions are usually reliable.

By changing the quality of the Chi (thru TCC practice) we are actually performing the deepest Yoga, going back to the cause and erasing it so the affect will be improved or will disappear. This is, in a sense, “de-hypnotization”.

In this respect TCC has the same deep purpose as Yoga and Zen, but it is a much easier practice. Few are capable of following either Zen or Yogic life to its deepest levels, particularly in our busy society. But we can practice TCC and have the deepest Spiritual effect on ourselves. 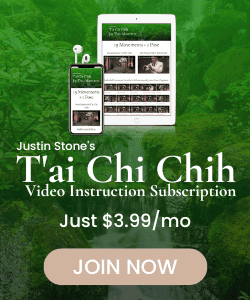 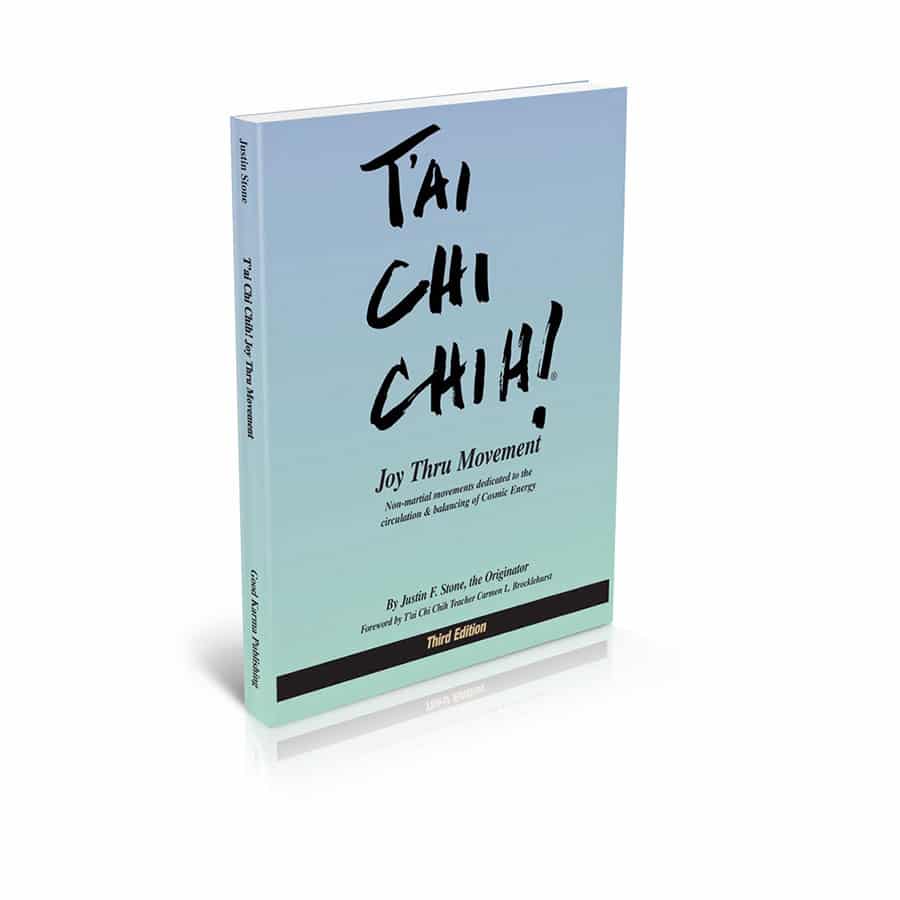 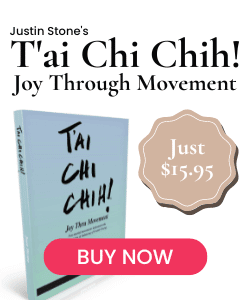