T’ai Chi Chih from the Inside Out

T’ai Chi Chih from the Inside Out 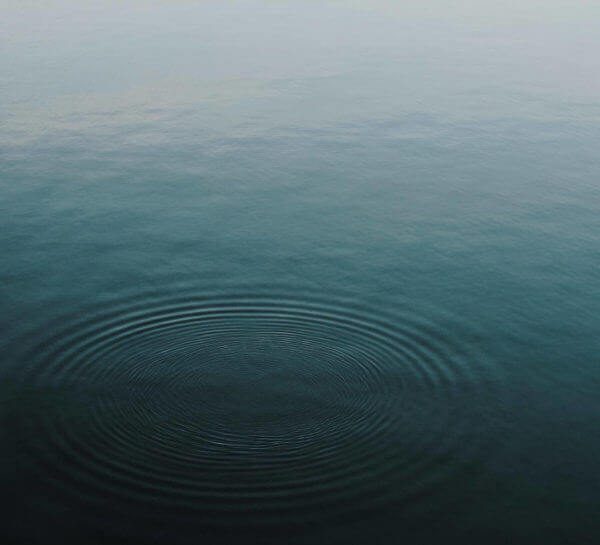 Energy practices like TCC can sometimes feel different to each person practicing. Ultimately in TCC, we’re all circulating the Chi. What does that mean? How does that feel? Below is an excerpt from one teacher’s story.

I just re-read The Vital Force and appreciated everyone’s honesty and willingness to share experiences. In almost every article, there was a sentence, a word and a paragraph that sent goose bumps through my whole body. What a conference it was. Thank you to all involved, to the ones who presented and those who attended. See you next summer. In joy! So if I may, I would like to join the conversation about the “hold or not to hold” in the graceful conclusion.

For the longest time in my practice, I would stay in the graceful conclusion and start the next movement from there. My knees and my legs eventually got used to it. After all, this was the way I learned it at my accreditation in June 1999. At some point after I started teaching, I traveled to Albuquerque as much as possible to practice with the community of teachers there and to learn from Justin. I did this several times a year for many years. The Albuquerque teachers met every Tuesday morning to practice with Justin, and I made sure to be there. I could see differences in how those of us who were from out of town were moving. In my mind, I had an explanation for this: I “excused” Justin because he was getting older, or I decided it wasn’t an important principle, and so on. I guess we want to see only what we care to see. Like Amy expressed so well in her article, we are all at different levels of understanding and have layers of conditioning to work through.

So, even though I would see Justin standing, at ease and in a relaxed manner, in between movements, I kept doing what I had always done. He patiently waited for each of us to release the close and then we would go on to the next movement. Then, one day, after practice, I dared ask him about holding the close and he answered, “It is all continuous, dear.” This puzzled me for years to come and reinforced my belief that what I was doing was okay. I did my best to make the practice “all continuous.”

When did it all change for me? At the first Minnesota conference, years ago, we were practicing T’ai Chi Chih in a circle and my gaze fell on Dora Derzon (whom I didn’t know then) and thought, “I need to go and practice next to her.” At the next opportunity, I asked if I could stand by her and if she would care to correct anything she thought needed improvement. At the end of Rocking Motion, she encouraged me to really ground. I thought I had been grounding when I concluded each movement, but I suddenly realized that I was not. Her advice jolted me from what I now call a “Hovering Conclusion” to a “Landing Conclusion.”

It was surprising, powerful and liberating all at once – sinking deeper with the knees, solid in grounding the energy, hands held parallel to the floor, followed by a complete release of the knees and wrists and the whole body and breathing….  [Read the rest of CG’s story in the February 2014 issue of The Vital Force.]

This article excerpt was reprinted with permission from The Vital Force.