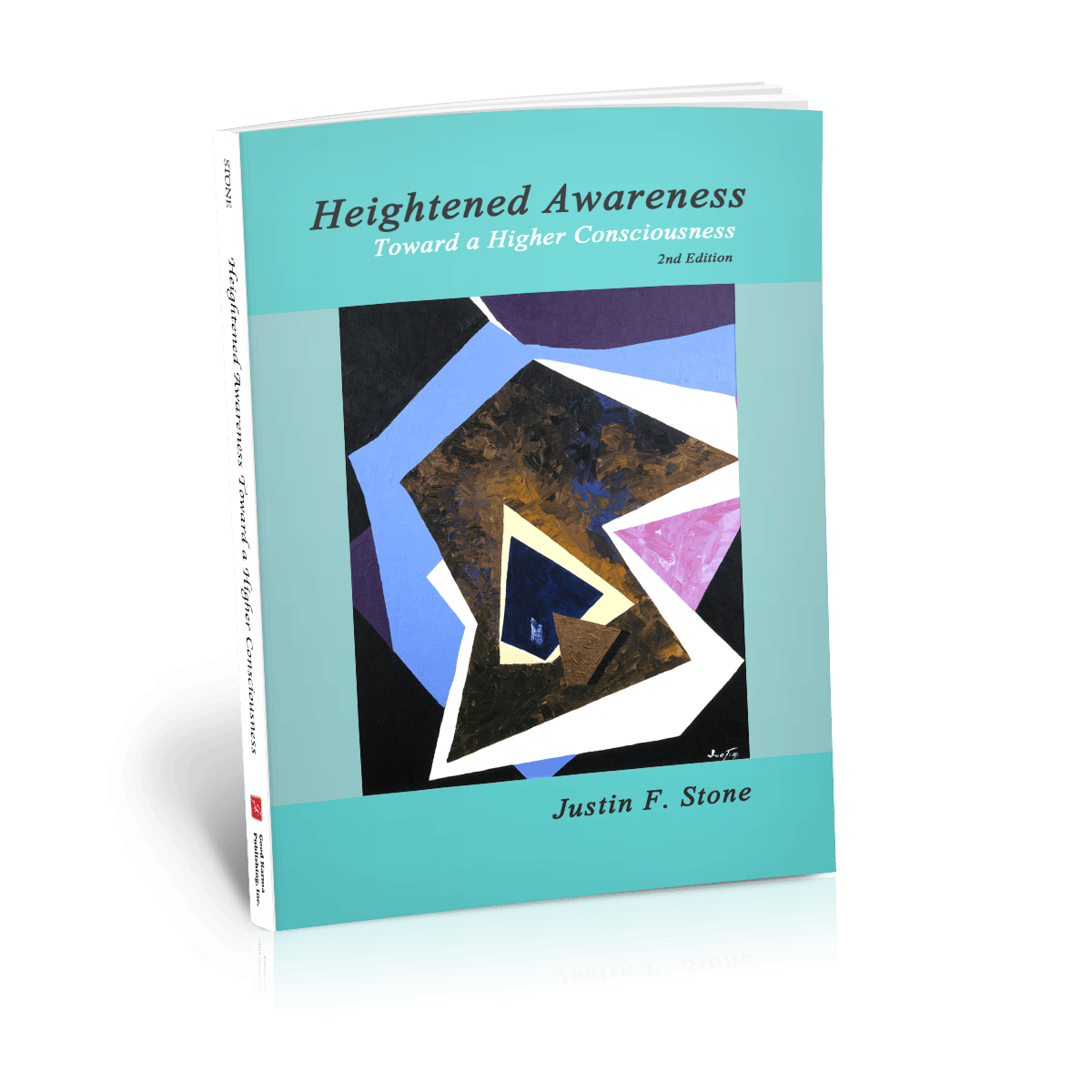 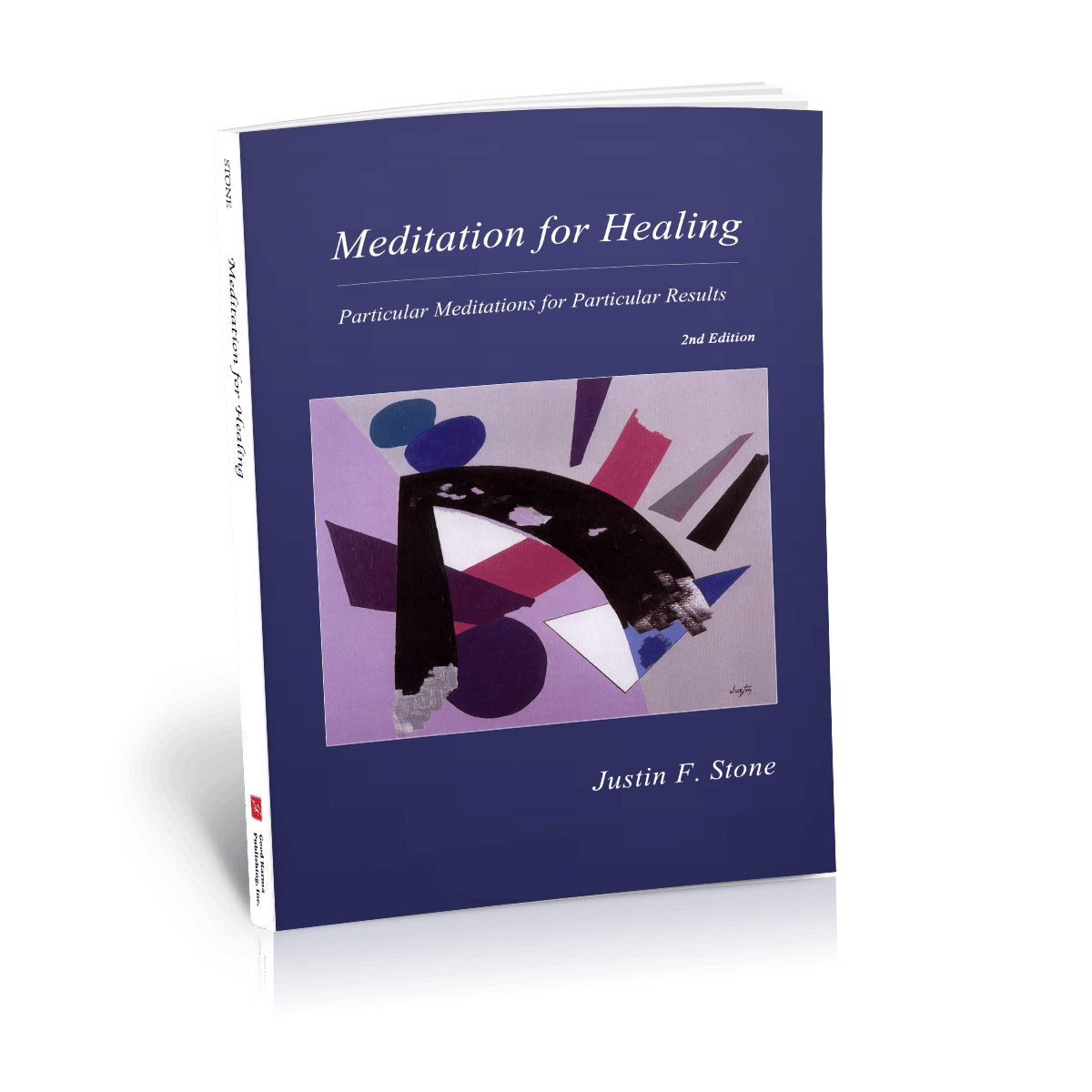 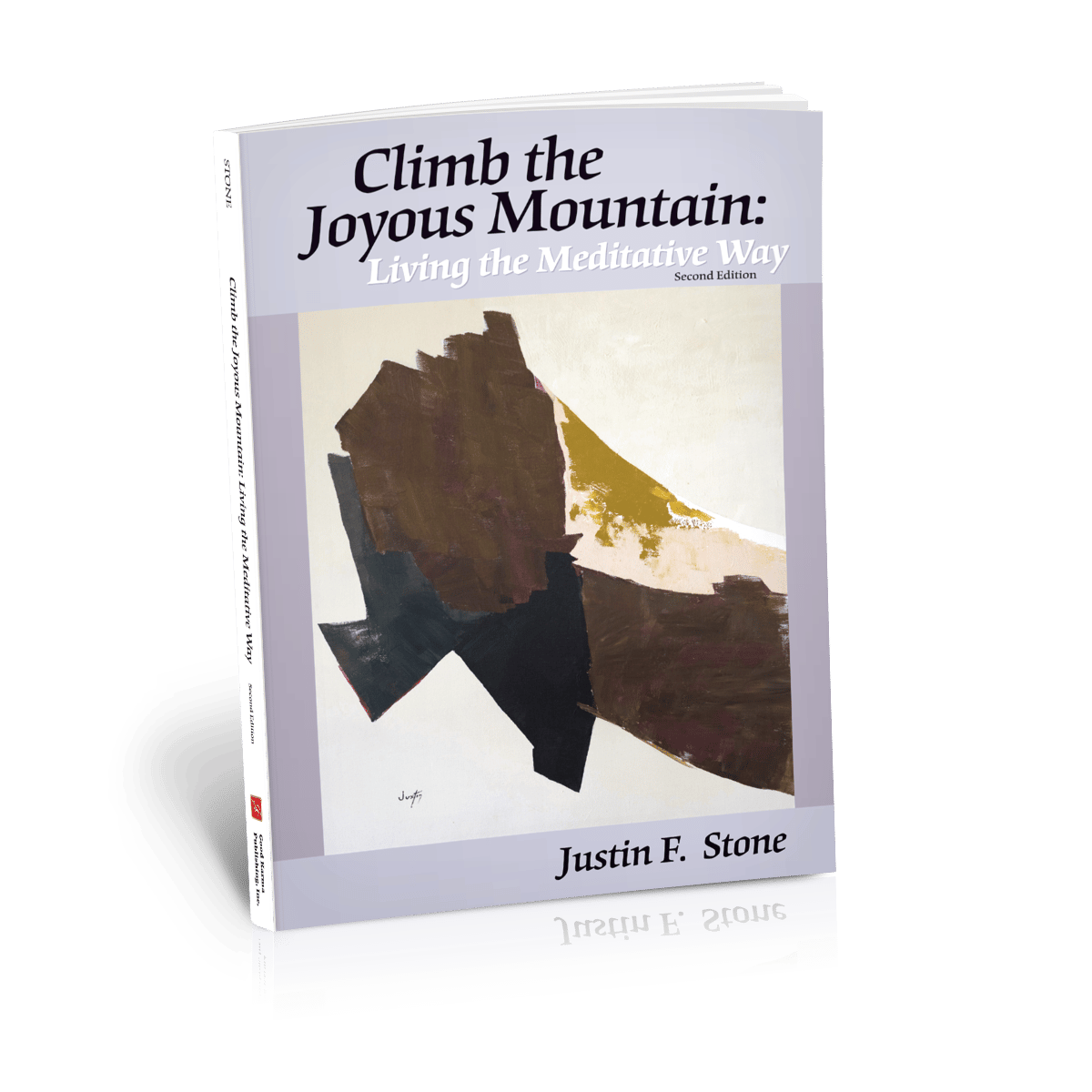 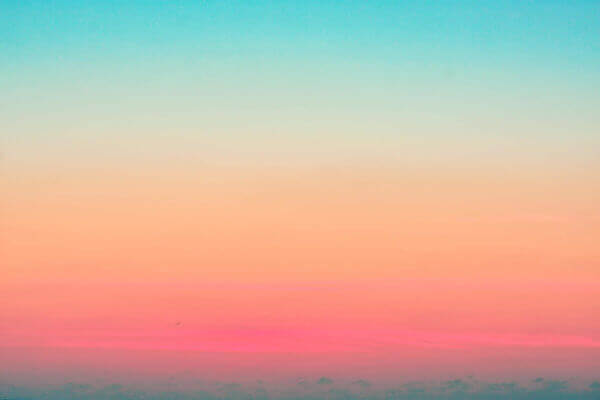 It Takes A Village: Evolution Through Chi

One day during the last month of his life, Justin leaned over to me as I was leaving his home and said, “Be sure to tell all of them how grateful I am for all they have done.” My heart felt as if it would burst. I thought, “How will we show you how grateful we are to you for all you have done?”

I was delighted on another occasion when he shared an audiotape of the 1990 T’ai Chi Chih Teachers’ Conference lecture with me. We talked about it after I had listened to it. Seeing that I had not understood the importance of his sharing, he looked into my eyes and said, “Do you think I have given you this tape just for you?” In that moment I became very grounded. I said, “Of course not; many should hear this tape.” “How will that happen?” he asked sweetly. The booklet, Evolution Through Chi, was the result. Many helped make it. As it’s said, “It takes a village.”

There was the transcription of the tape, followed by hours of editing. We wanted to make sure we caught exactly what he was saying – not just the words, but also the essence. It was entered into the computer. A suitable cover was then created and finally taken to a printer. Every part of the process had taken at least a month. Each person who participated was wiser for having been involved. This all happened before the sophisticated publishing programs we now take for granted.

We ended up with a small booklet of 30 pages that was very large in meaning. Anyone may now read and re-read the lecture Justin gave at the 1990 conference. They may find special paragraphs like this one: “All these extraordinary manifestations of consciousness, for which science has as yet no explanation, depend mainly upon the transformation of Prana or bioenergy. The whole gamut of evolution has occurred mainly through changes in the spectrum of bioenergy.” This is only one special paragraph of many. (Evolution Through Chi was copyrighted by Justin Stone 1991 and is published by Good Karma Publishing.)

It does take a village, which includes you and me. How will we show our gratitude to Justin? Is what he taught us only for us? Is it there for us to change, or is there something to be learned from the particular way he showed us? As we let go, we gain in his wisdom. We learn to love and share the Chi.

Editor’s note: Evolution Through Chi by Justin Stone may be downloaded for free at Justinstonetcc.com.

This article is excerpted from the February 2014 issue of The Vital Force and reprinted with permission.