Scientific research shows that practicing T’ai Chi Chih can significantly calm part of the nervous system that contributes to high blood pressure and heart disease. In this article from The Journals of Gerontology Series A: Biological Sciences and Medical Sciences, researchers explain their study results addressing the sympathetic nervous system. This system, part of the larger autonomic nervous system, aids in the control of most of the body’s internal organs.

Aging is associated with increases of sympathetic nervous system activation implicated in the onset of hypertension and cardiovascular disease. The purpose of this study was to examine whether the practice of Tai Chi Chih (TCC), a movement-based relaxation practice, would acutely promote decreases of sympathetic activity in elderly persons.

The sample included two groups of older men and women (age > or = 60 years): TCC practitioners (n = 19) and TCC-naïve participants (n = 13). Participants were recruited after completing a 25-week randomized trial of TCC or health education. TCC practitioners performed TCC for 20 minutes, and TCC-naïve participants passively rested. Preejection period, blood pressure, and heart rate were measured before and after the task. A subsample (n = returned for a second evaluation and performed videotape-guided stretching for 20 minutes to evaluate the effects of slow-moving physical activity on sympathetic activity.

This study is the first to our knowledge to assess the acute effects of TCC practice on sympathetic activity in older adults. TCC performance led to acute decreases in sympathetic activity, which could not be explained by physical activity alone. Further study is needed to determine whether the acute salutary effects of TCC on autonomic functioning are sustained with ongoing practice in older adults. 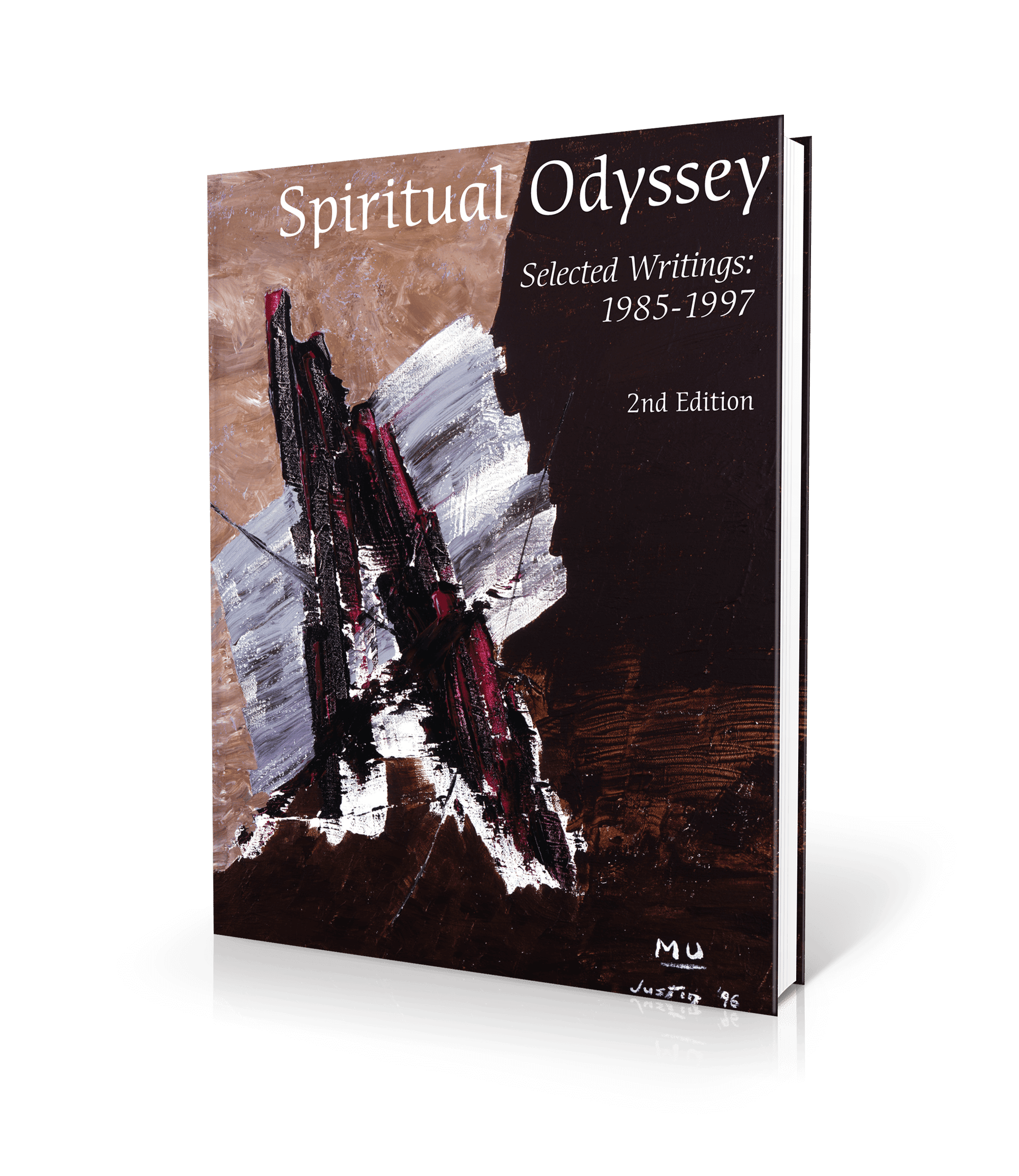